My Whole Trip in Summary

So that is a summary of my costs !!!   As for a sumary of the trip, that will be a bit harder, because trying to condense a 4 month trip into a couple of pages is almost impossible as just too much would get left out. I have done a selection of photos and include a map of where the photos were taken to try to give an overall visual of the entire route - You can judge for yourselves if that has worked, but it sure took a lot of time to do !! For the written section I am going to try bullet points, and see if that works,  but first I want to state quite categorically that every single one of the people I have met along the way are the REAL high points of my trip.  I met so many of you, and although I mention a few, there were many more - You know who you were, and I apologise if I haven't mentioned you by name, even if I only met you for 5 minutes in a gas station somewhere and we had a chat, or you saw my blog address on the car while I was driving on the freeway and you contacted me.   But please believe me it was YOU that made the trip so memorable, so THANK YOU.  Anyway, here goes with the written part :- 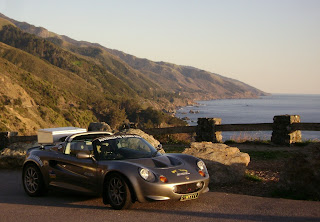 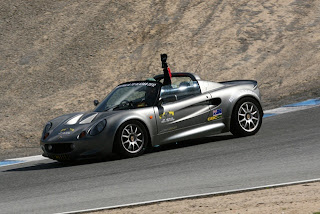 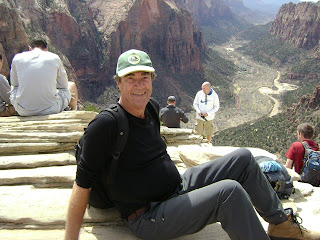 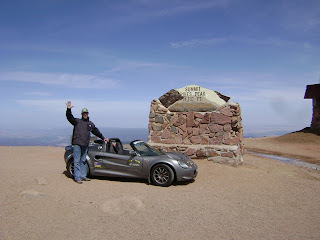 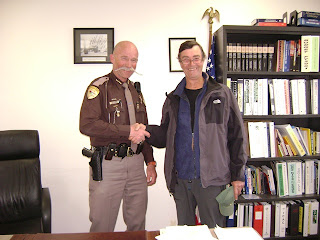 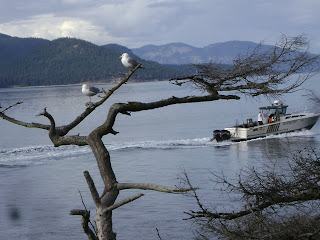 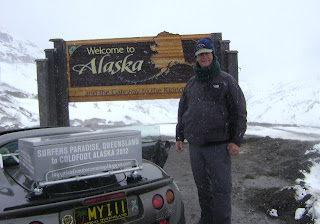 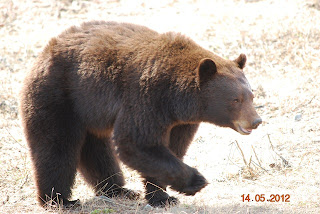 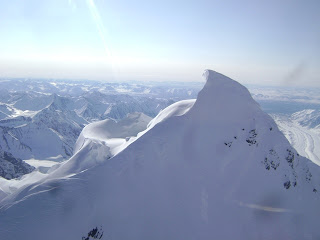 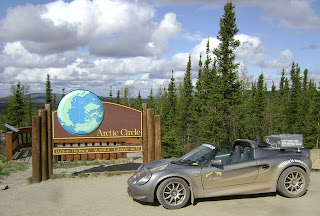 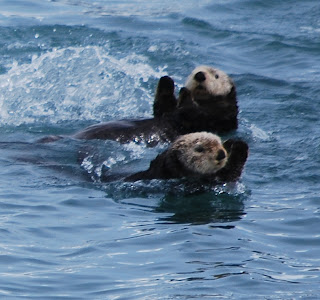 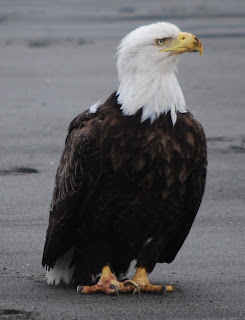 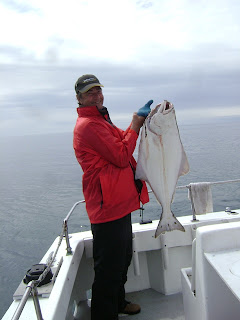 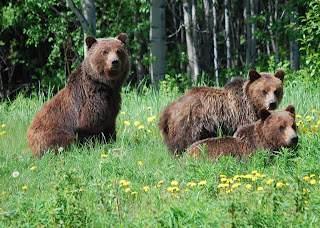 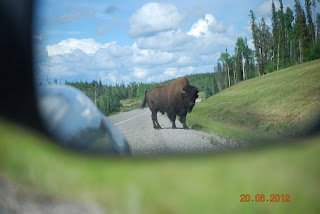 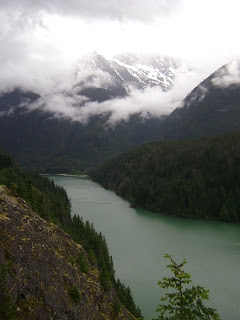 Thank you ALL for sharing my journey with me and being a part of it, and for sending me emails and comments of support and of things you particularly enjoyed.  Please do keep in touch, and I look forward to sharing my next journey with you all.

As far as Alaska goes, I feel I am no longer a Cheechako, but have now graduated to being a Sourdough !!!     (Google that if you don;t understand it !!) 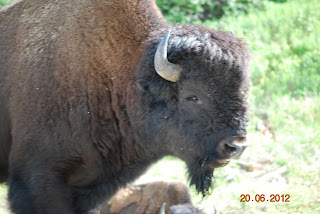